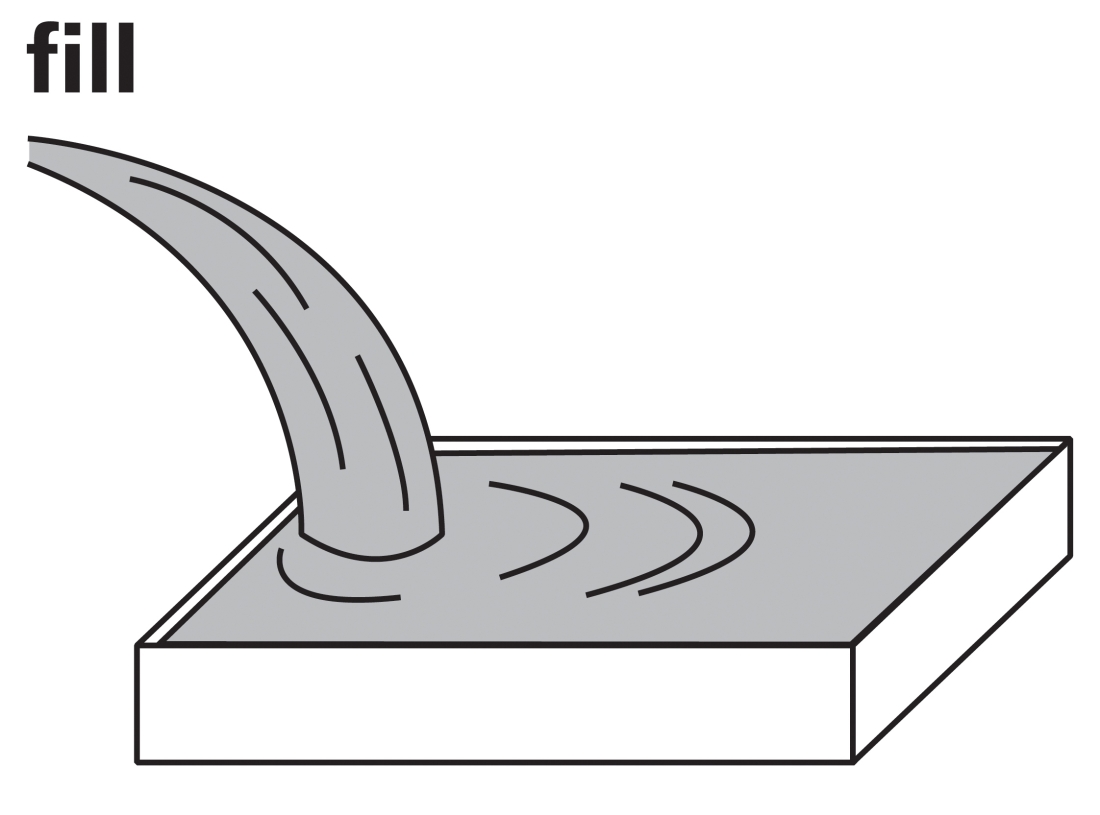 First of all, apologies for anyone who was displeased or even offended by my last post, it may not have been the most tasteful… Today I don’t have much of a theme for what I want to talk about so I think I’ll just add in some extra details to previous ones that I missed, however believe are somewhat crucial. And I know what you’re thinking, “John, if they’re so crucial for the points you’re trying to get across why didn’t you mention them in the actual post?” My answer to you: I honestly don’t know, though it was probably either I forgot (uhh, so yeah they still are important) or I didn’t feel like sharing it.

The most important detail to a recent post where I spoke about crushes and school. I touched upon school and then crushes, where I briefly spoke of my latest crush. What I neglected to mention though, was that upon falling for him, I realised that he was the first boy that I had ever had a real crush on. I’d known I was gay for almost a year and had suspicions for many years before that, however never crushed on a guy before. In fact, remember when I said, “latest crush”? Well, by latest I meant the first since I was twelve (I’m sixteen now), when I had a crush on one of my at-the-time best friends who was a girl, so yeah, I don’t know what happened there, I think I just semi-forced myself to like a girl to the border of obssesion… Anyway, I guess that crushing for a boy for the first time and him being my first rush in four years opened up something inside me, but it’s not like that matters, I stopped that and you can find out more at that post.

This isn’t much of a post and I am sorry if that dissapoints you, I will try to do better next time. It would be even easier if maybe you could leave a suggestion in the comments, but that’s up to you. Thanks for reading.

this is an anonymous blog, where I claim the name John.

i am a sixteen year old openly gay male student in a british boarding school.

i am here purely to write about whatever comes to my mind.

hopefully, this blog is somewhat entertaining to read.